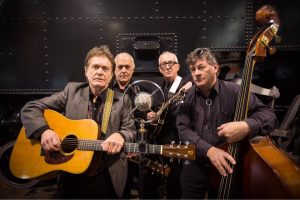 Our second Australian headline guest for the inaugural Kiwigrass is Melbourne based bluegrass band 9 Mile Creek. Formed up in 2013, 9 Mile Creek play traditional and original bluegrass, along with anything else that strikes their fancy. All four of the fellas sing, 3 of them write original material, and they are all masters of their instruments. They’re the life of the party at any jam session, a delight to watch on stage, and generally excellent to have around. Not only are they talented musicians and performers, but they are also strong contributors to the bluegrass scene in Victoria, having had roles in organising multiple bluegrass festivals and bluegrass clubs. We’re very excited to be hosting them on their first ever visit to New Zealand. 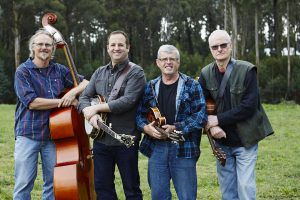 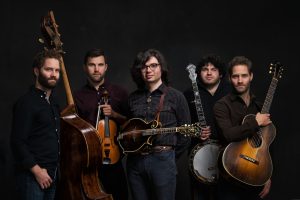 The Lonely Heartstring Band wowed New Zealand audiences last year when they headlined at the Auckland Folk Festival and then toured around the country, with sell-out show after sell-out show. Their unparalleled stage presence and skill left audiences speechless and hungry for more. Kiwigrass is very pleased to be bringing this amazing band back to New Zealand. The boys from Boston have been hard at work on a new album, adding to their already stellar repertoire. In addition to concerts, these Berklee School of Music trained musicians will be leading workshops in their instruments. 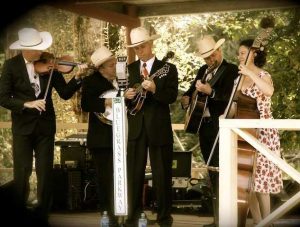