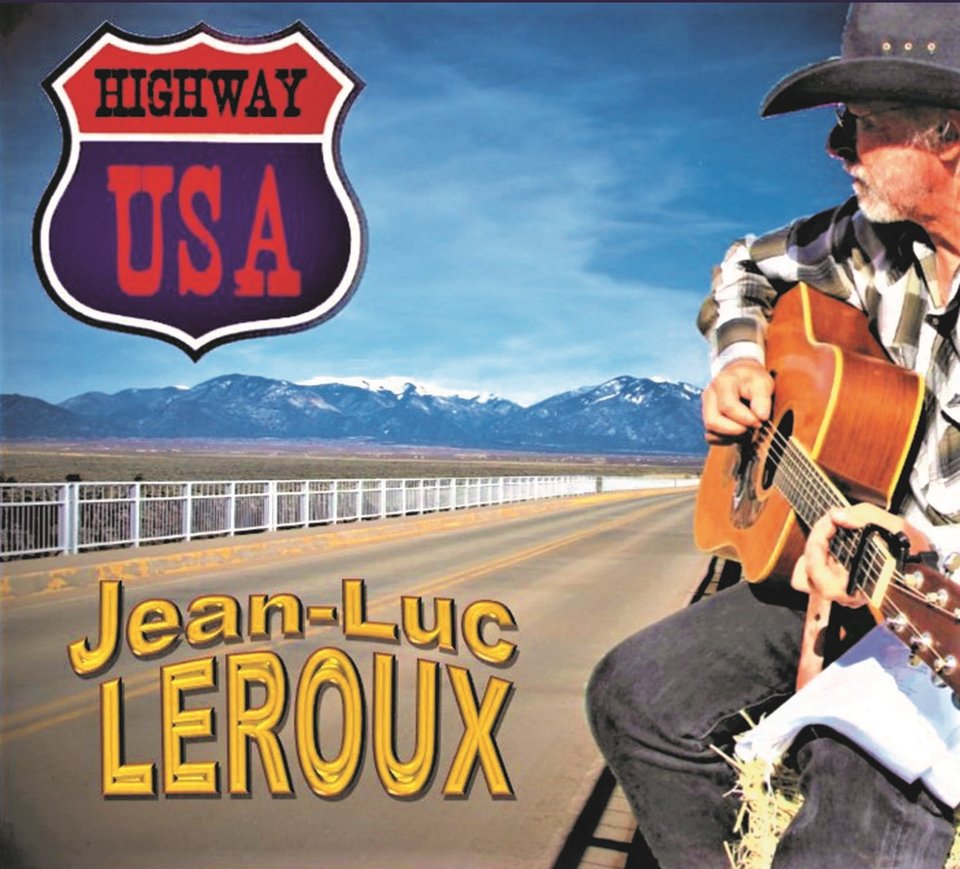 Jean-Luc Leroux is working on converting New Caledonia, the small French Pacific Island into a country bluegrass haven one song at a time.

He pursues this campaign with a weekly radio show Route 66, gigging around the island, and releasing four albums, the latest of which will be pressed in time for a release party at Kiwigrass 2020 –  Highway USA.

Leroux has toured extensively in the US, and has released four previous albums with guest artists including Mike Bub, Rob Ickes, Guthrie Trapp, Matt Hooper, and Butch Robins. He will be supported at Kiwigrass by members of The Trenwiths and Hamilton County Bluegrass Band.