Update: Unfortunately due to schedule conflicts, Crooked Road will be unable to join us at Kiwigrass. 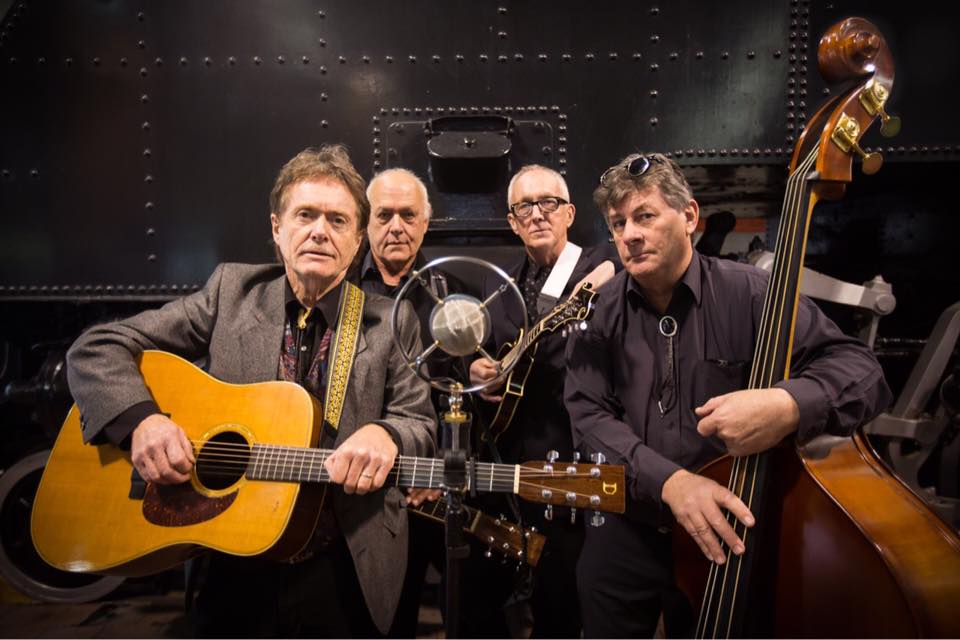