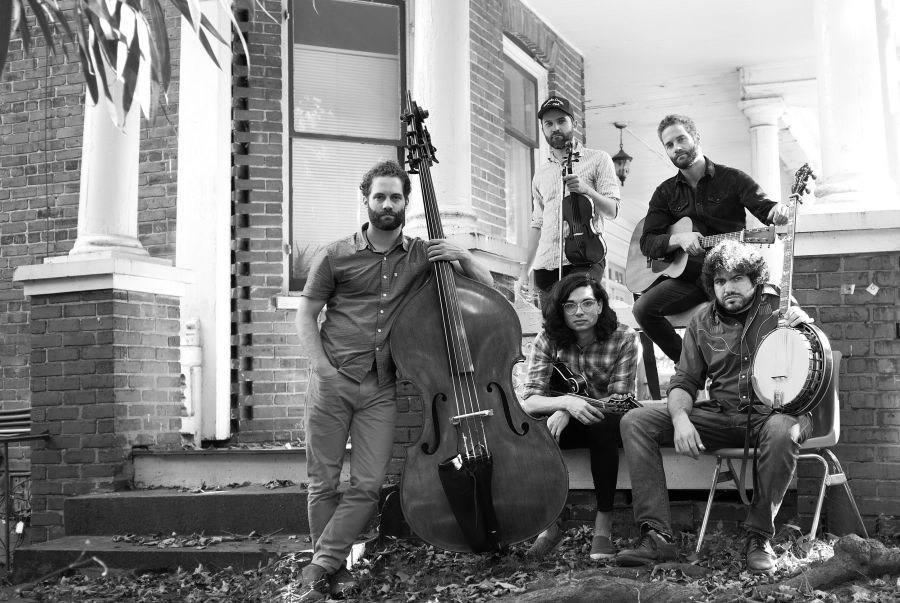 Nourished by deep roots in the expansive canon of traditional American music, The Lonely Heartstring Band embodies the modern American condition—an understanding and reverence for the past that informs a push into the future.  George Clements (guitar, vocals) Patrick M’Gonigle (fiddle, vocals) Charles Clements (bass, vocals) Matt Witler (mandolin) and Gabe Hirshfeld (banjo) bring together their own musical styles to create a sound greater than the sum of its parts.